Addressing space deficiency issues was the major initiative of this renovation and addition project for this densely populated urban elementary school. Major improvements included the construction of a cafeteria, Kindergarten classroom wing, relocating the library and introducing technological improvements throughout the building.

Formerly utilized as both a gymnasium and cafeteria, the construction of a dedicated cafeteria allowed for the gymnasium to be renovated for only athletic activities. Additionally, a classroom addition provided six new spaces designed specifically for Kindergarten. The library was relocated from a remote location on the second floor to a centralized location on the first floor corridor. This positioned the library to become the focal point of the school. Lastly, all classroom spaces received technology improvements including interactive displays, wireless upgrades and improved data infrastructure. 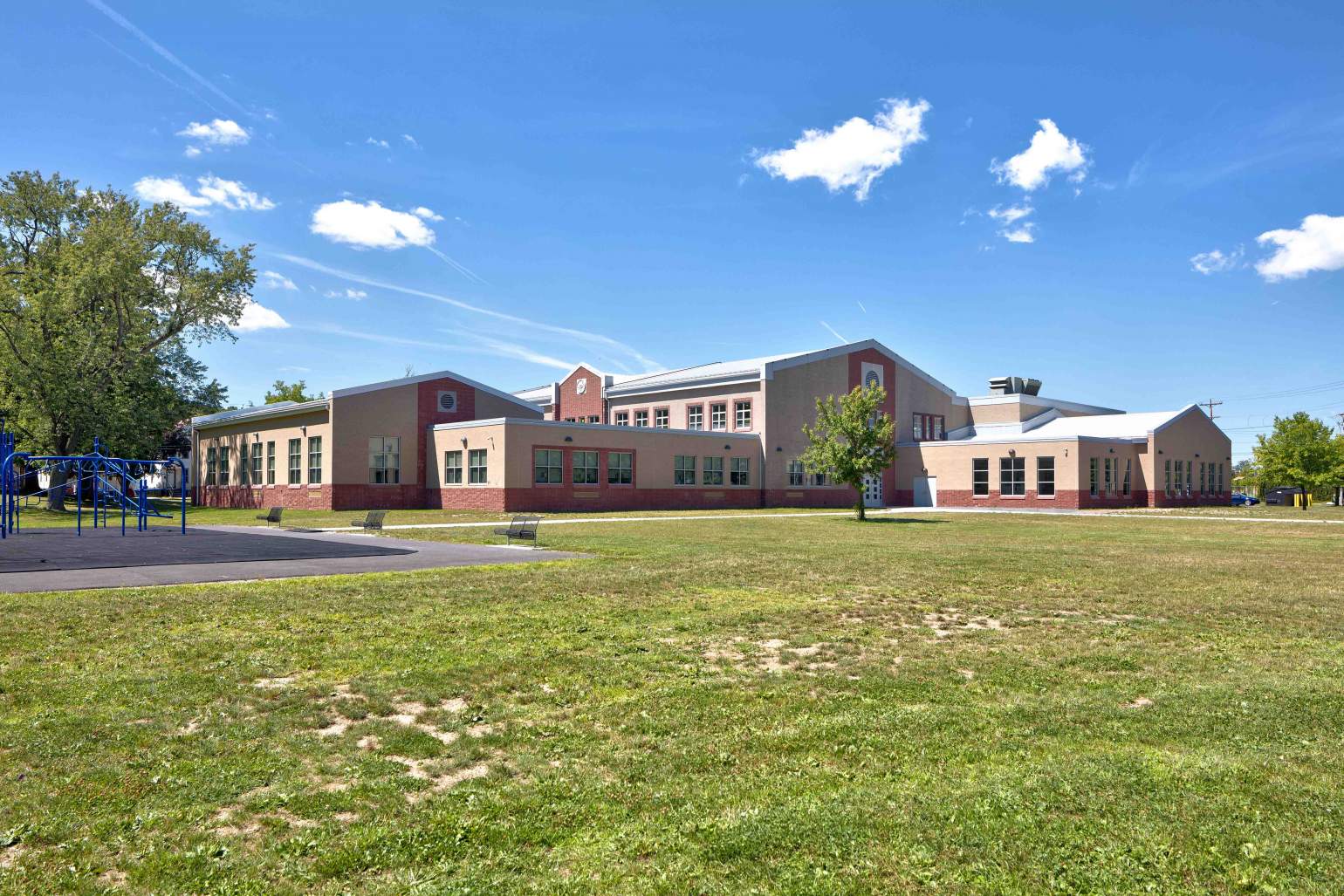 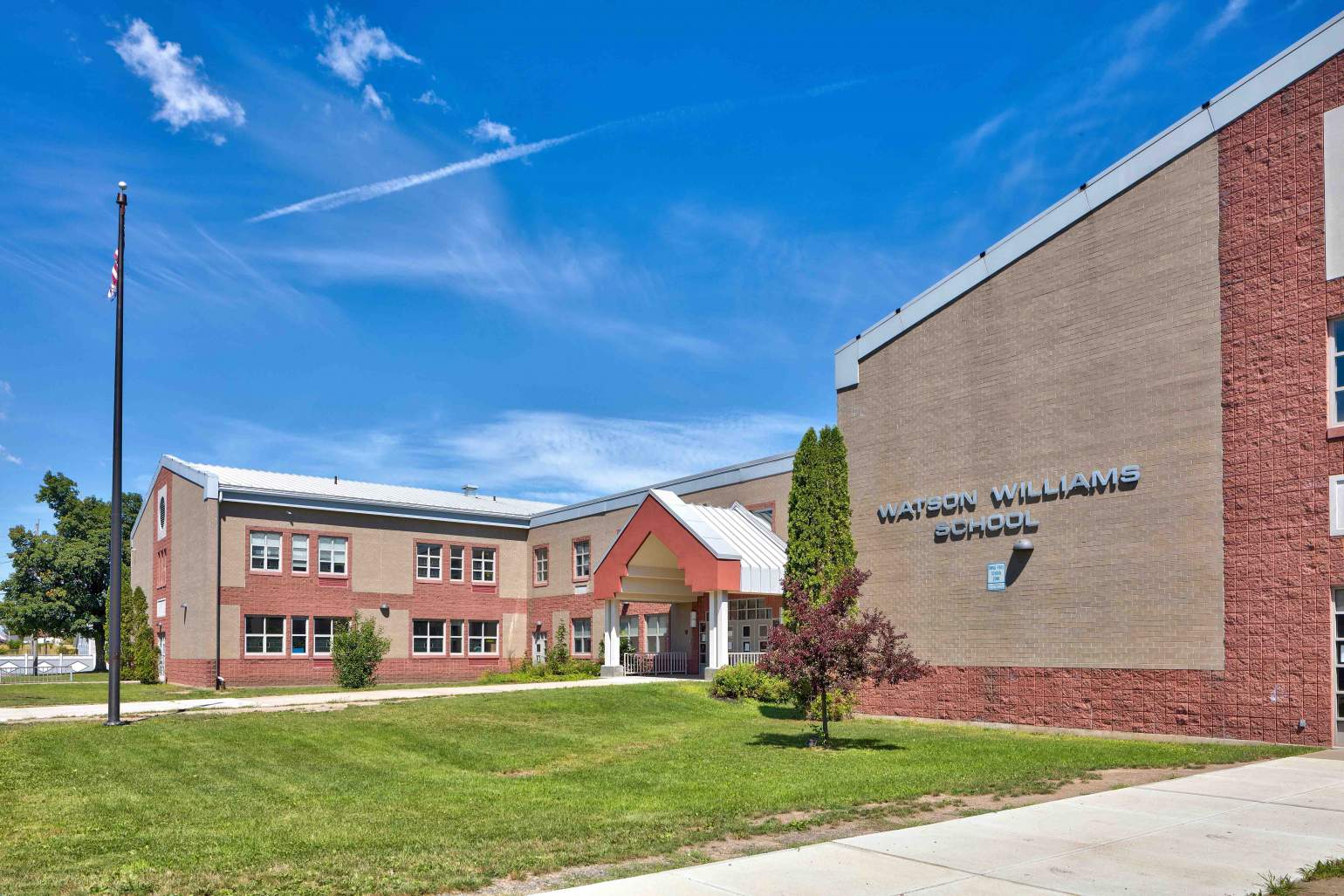 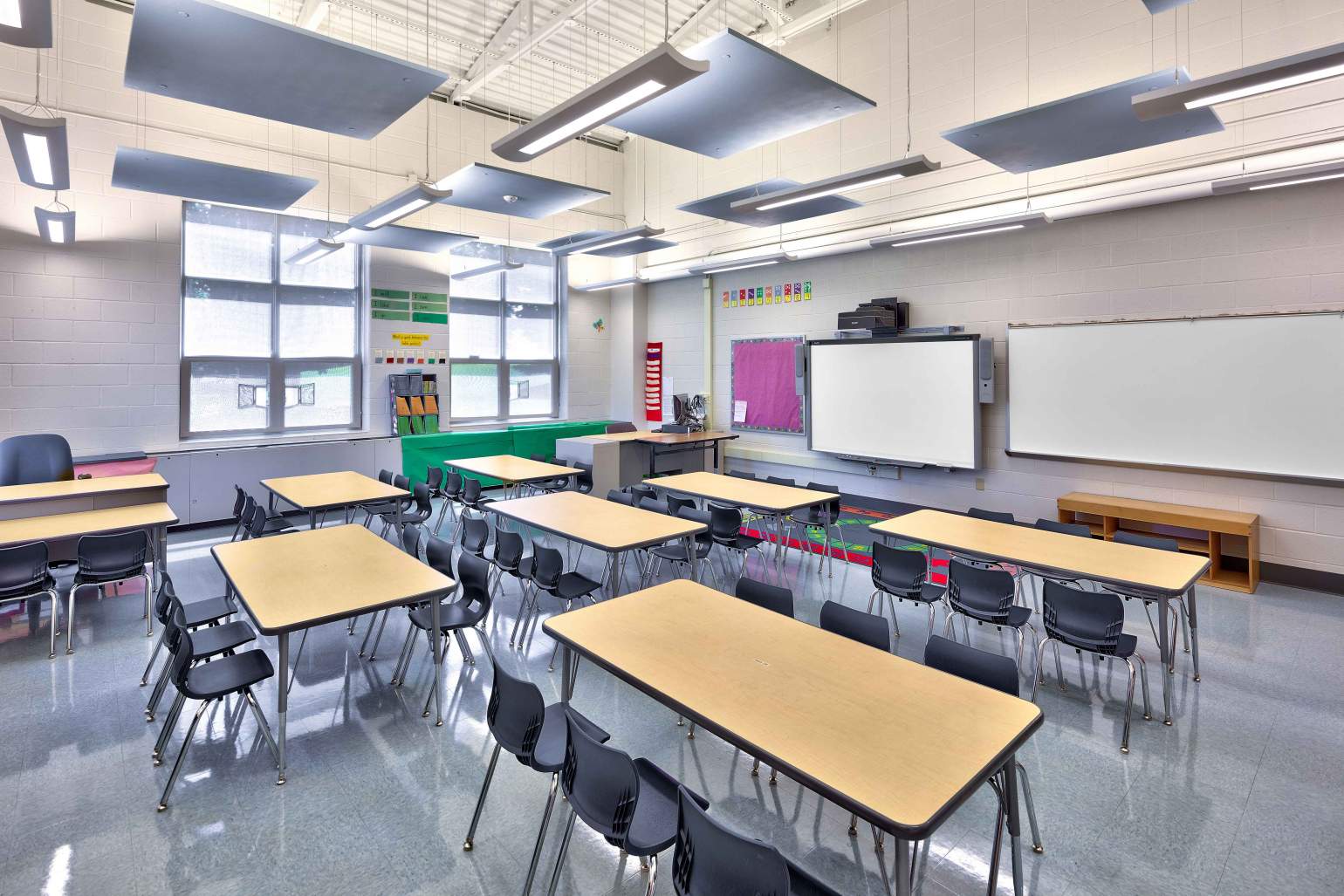 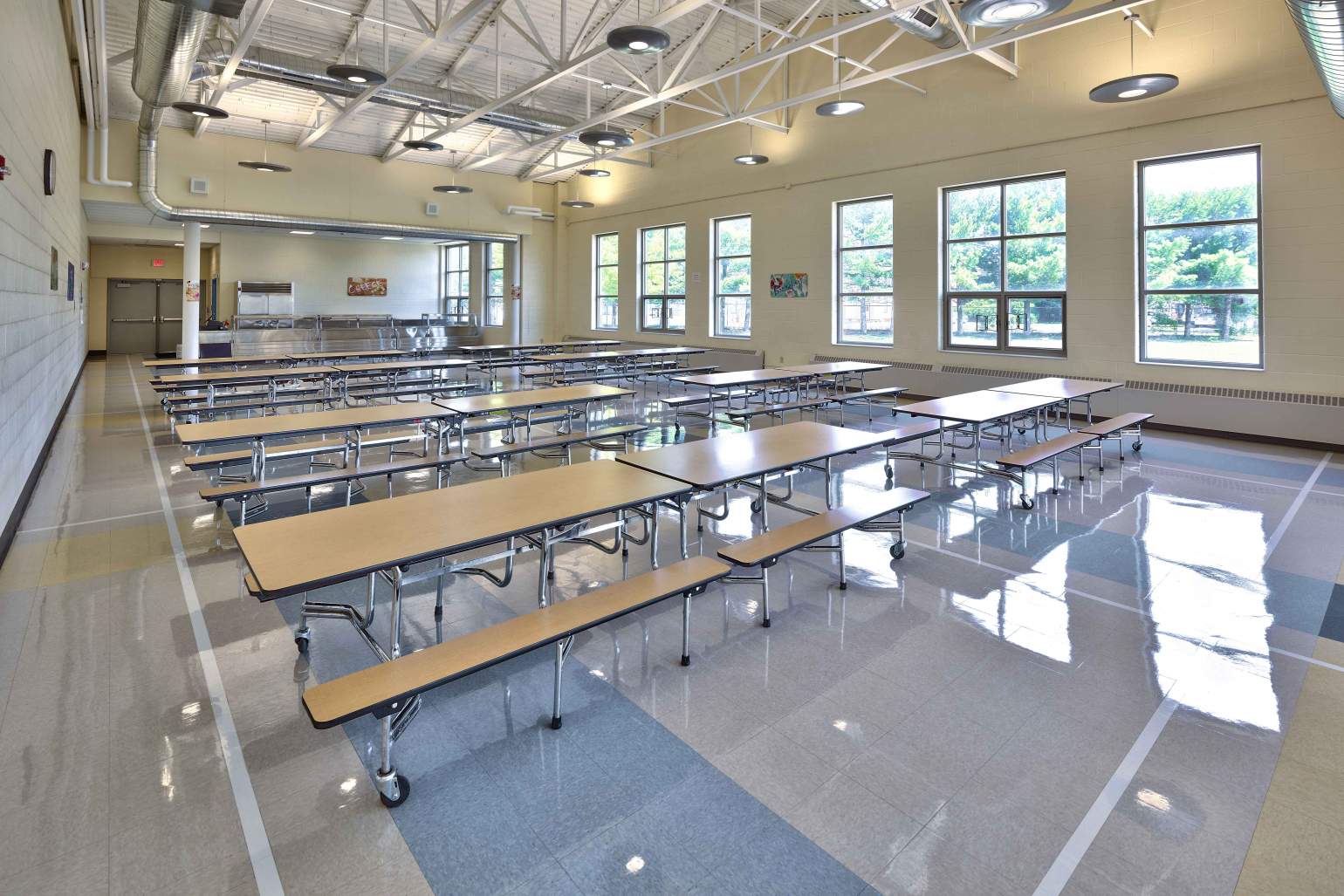 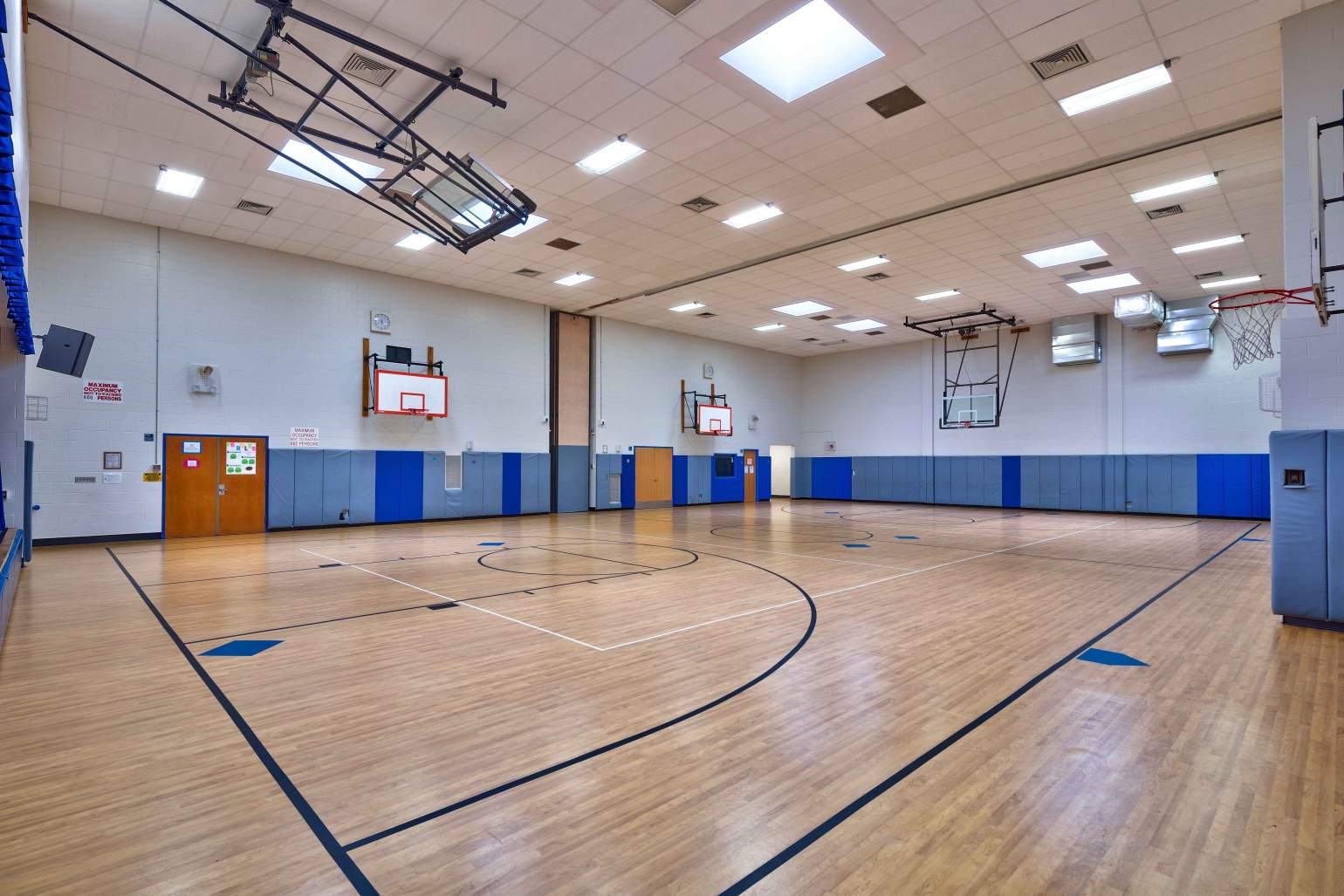